Magicians Without Borders Live from NYC!

We just got back from one of our biggest adventures yet!
We had the opportunity to take 6 kids from the Colombian program to New York! 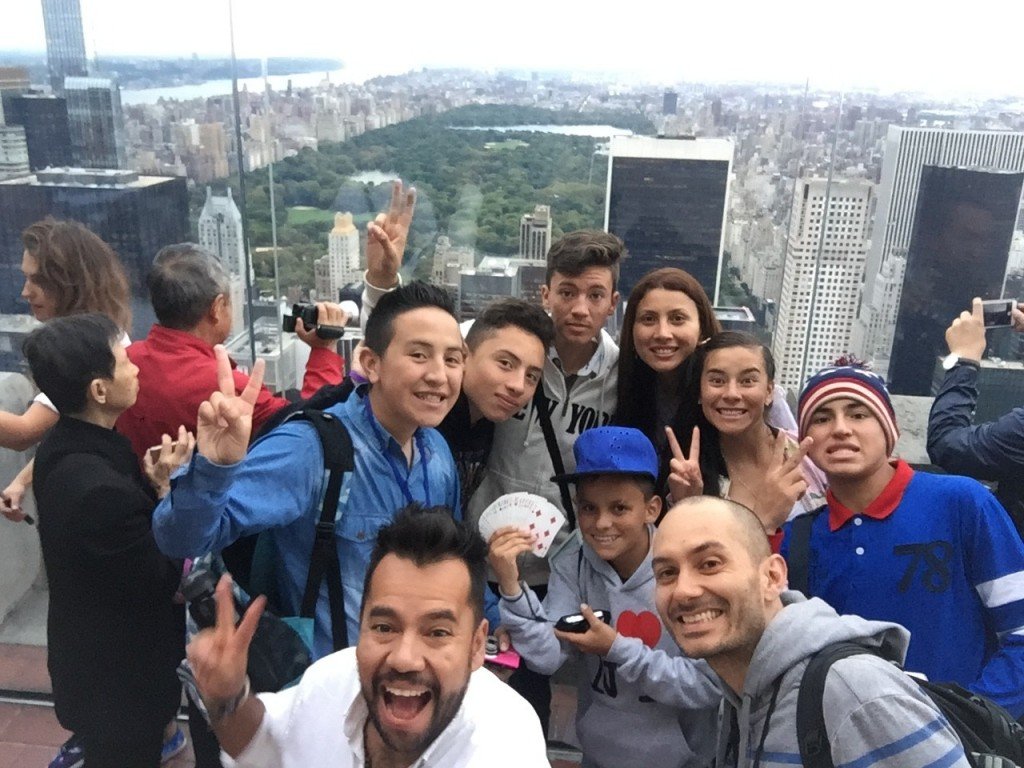 Magicians Without Borders at Top of the Rock in NYC

We had a blast! We went sight seeing, and did 2 performances, one at the international conference Performing The World. 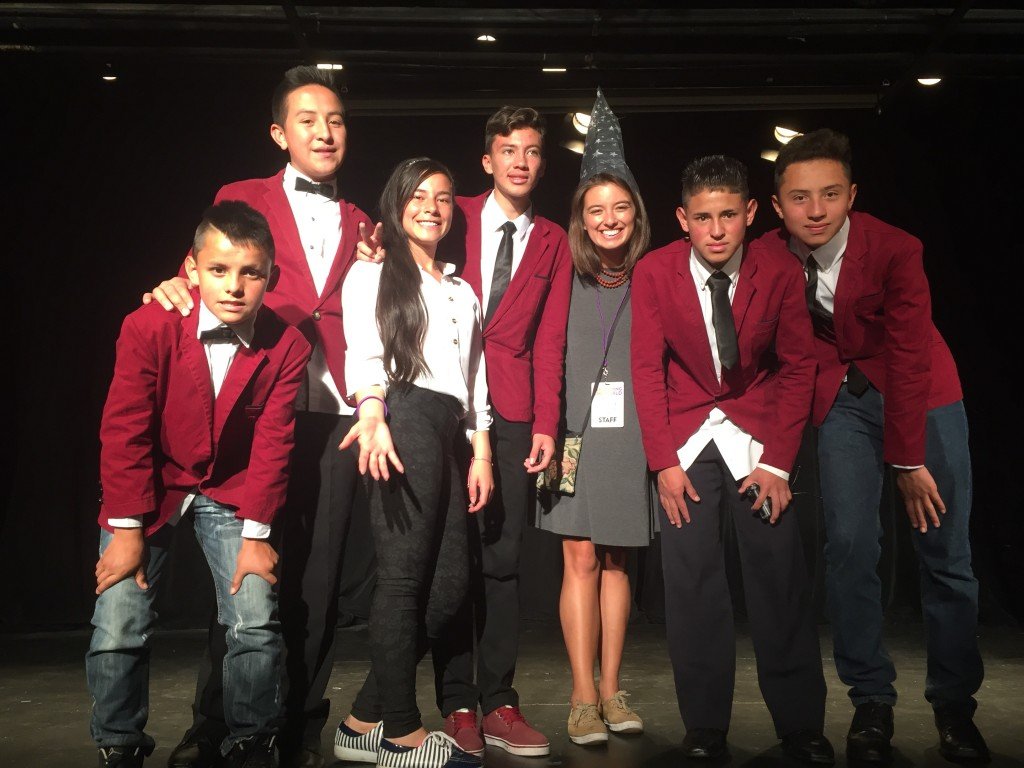 Magicians without borders in Performing The World 2016

And another one in the P.I.T. thanks to the support from Vanishing INC the company of the magicians Joshua Jay and Andi Gladwin with all the support and diligence of Eli Bosnick. 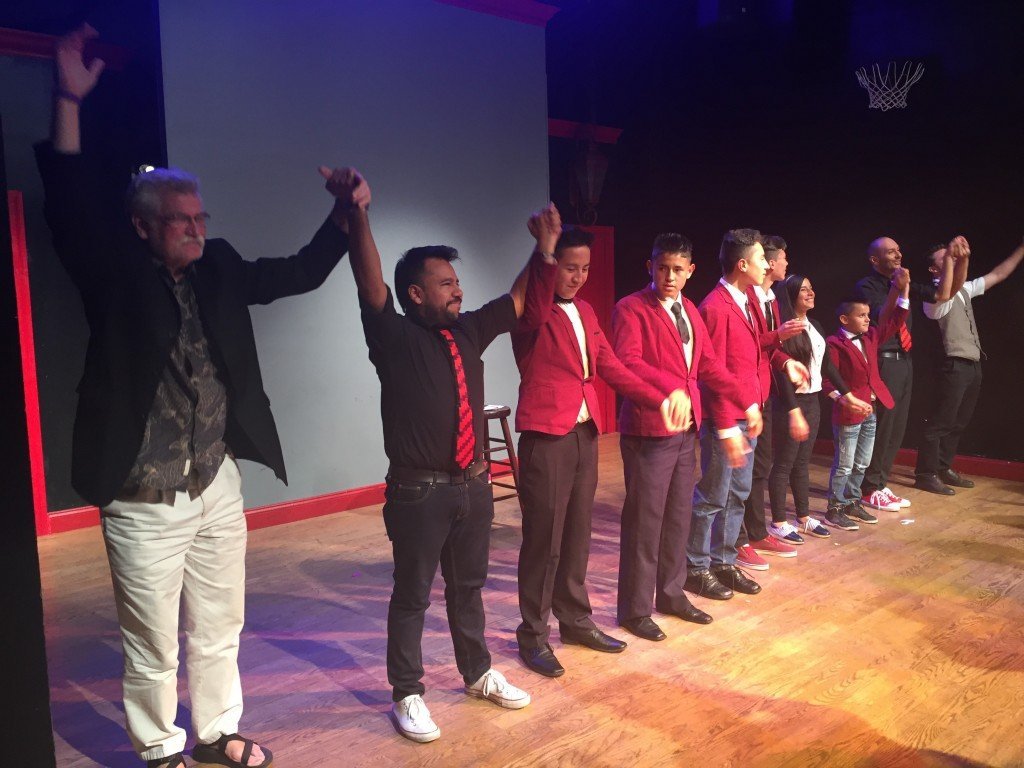 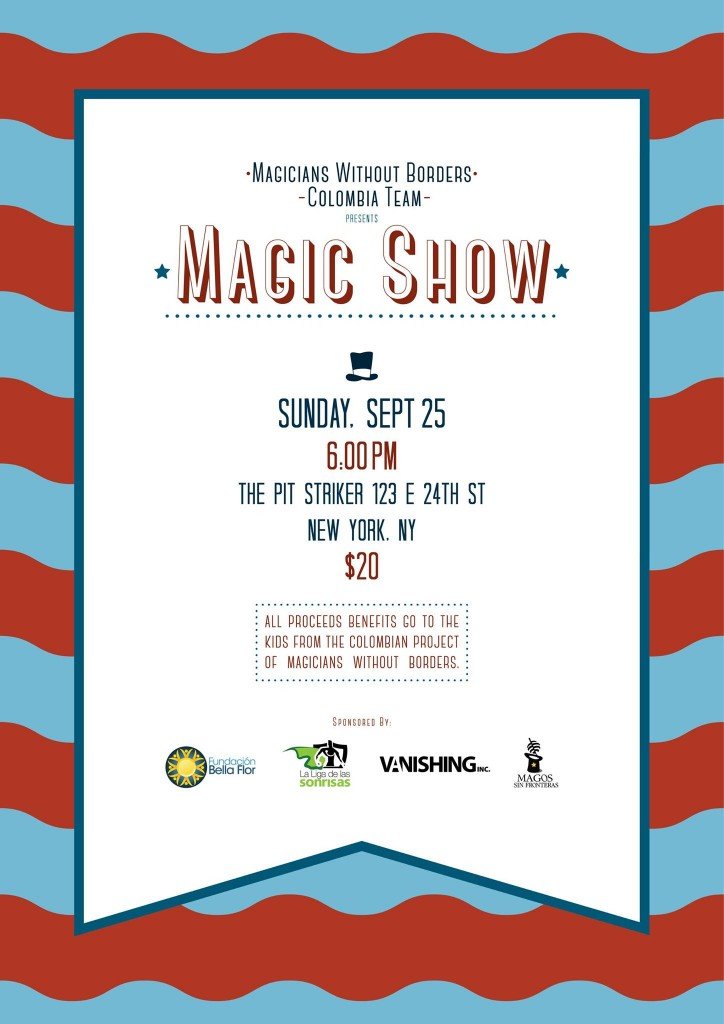 The kids also got invited to one of the most famous magic stores in the world, Tannen’s Magic Store in NYC where they each got a Mystery Box!!+ 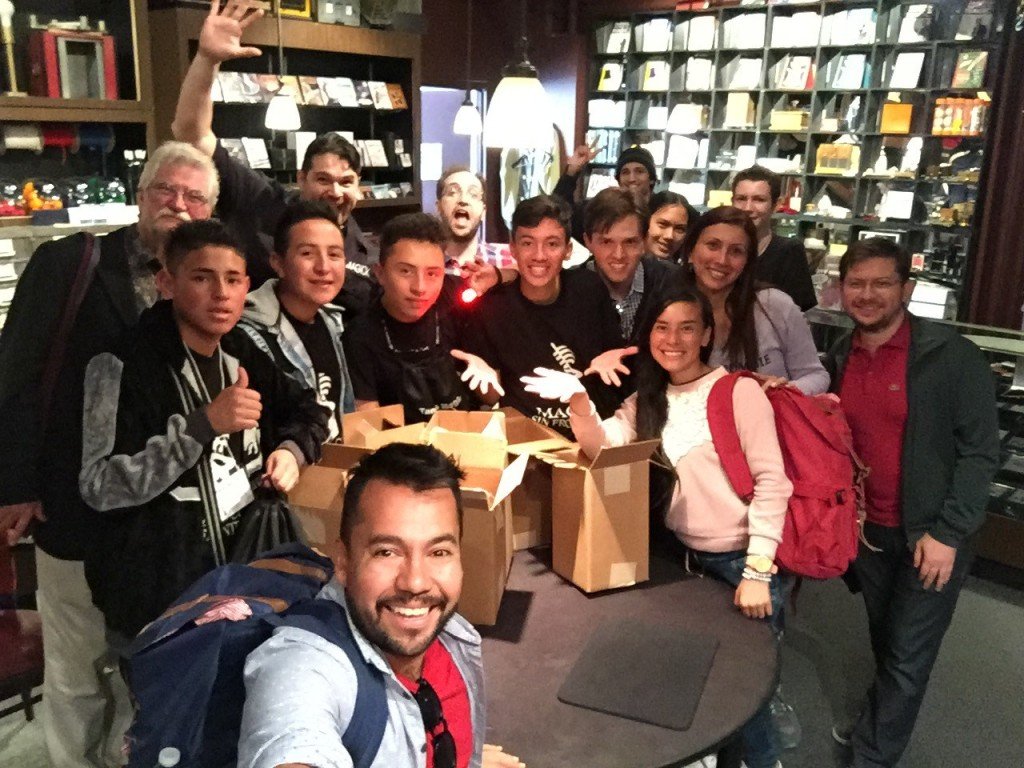 We want to thank all the people that made this posible, all our donors, all our volunteers, and specially the kids from Colombia who did an amazing job in their 2 shows in NYC on their first trip EVER outside of their country. It was a very emotional trip, it was their firs trip on an airplane, first time in the US, first time they saw the ocean, their first show on another language, everything was very new and very overwhelming, they handled it great.

We even had time and energy to do a crazy dance in the subway!

This entry was posted in Colombia, Featured News, Our Travels, Performances. Bookmark the permalink.
← Newspaper’s front page plus performance with country’s most famous magician
Greetings and Warm Regards! →